The natural attractions and historical-archaeological sites are not the only ones that characterize Sirmione: since the Renaissance an hot sulfur springs was known,the Bojola, welling up from the seabed at 250 meters from the east bank.

However, the attempt to channel and exploit the water, retaining its original temperature, was successful only in 1896. From this date, the thermal activity of Sirmione was then expanded and became known throughout Europe. After the setback suffered by the economy due to the Great War, the property and the grant were transferred to the Sirmione Spa and Great Hotels Company, born in 1921, that still holds it. The business suffered another break due to World War II, during which the occupying troops damaged both hotel structures and spa facilities. Since the end of the war, however, the Baths experienced a great boost, crucial for the employment and the economy of Sirmione. The resumption had a major milestone in 1948 with the construction of the new Spa Centre and with the creation of a Care Deafness Centre. Currently the plant are two: Catullus, in the center, and, since 1987, Virgil, in Colombare. 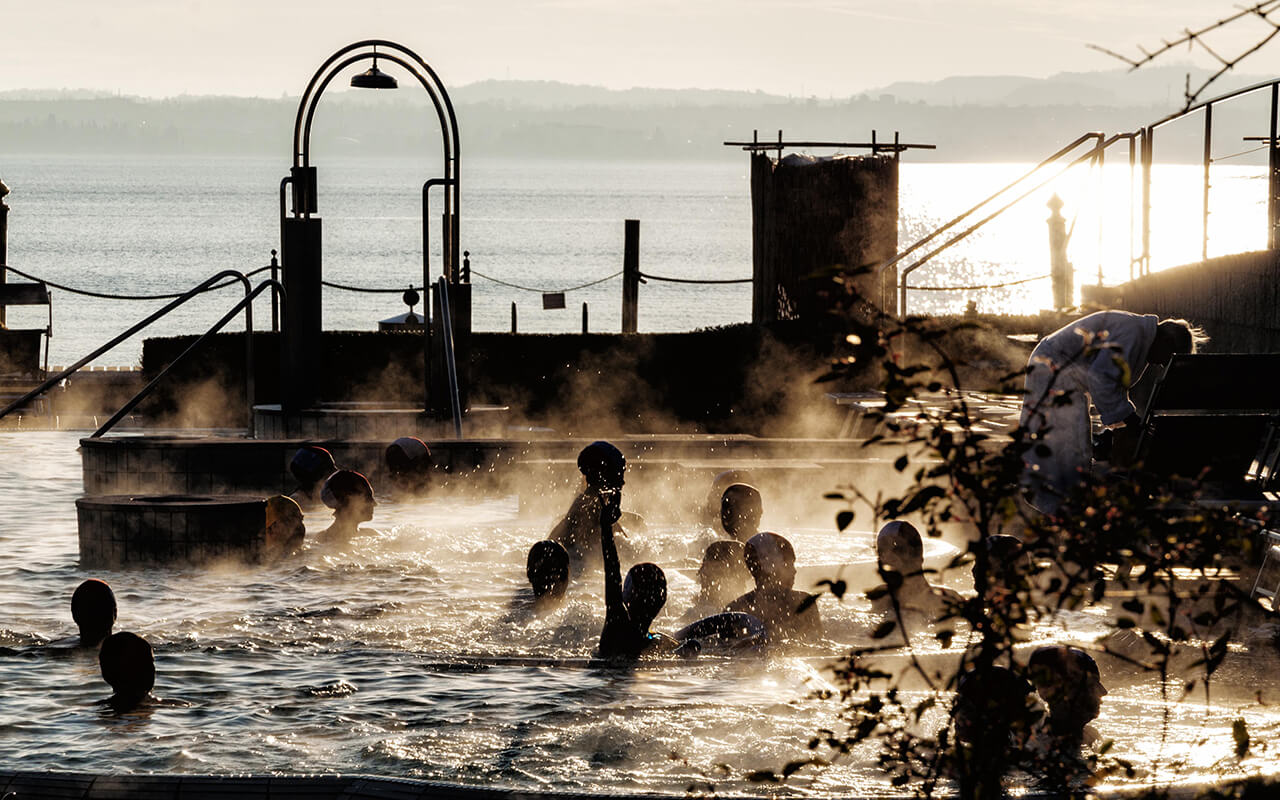 The thermal water is used in the treatment and prevention of ENT, broncopneumologic, rheumatologic, orthopedic, dermatological and gynecological disorders. The Aquaria center was inaugurated in 2003 at Catullo, that, reffering to the old Roman traditions, offers a thermal pool as a source of well-being.
We can therefore say that in the twentieth century Sirmione has resumed and expanded that tourism already present in the first century B.C.: it has been reminded as the Roman buildings, of which were found the remains, were “second homes” of wealthy families in the area. For centuries Sirmione has been visited by tourists attracted by its natural beauty and its historical memories, but hotels, villas, holiday homes, tourist facilities were born just after World War II.
Currently the challenge that administrators and tour operators have to face is very different from the one of fifty years ago: at that time  it concerned the tourist increase, now we must seek a balance between the need to preserve the character of the place and the strong stress arising from the continuous influx of visitors, at which is added the increase of population that is affecting the entire Garda Lake. 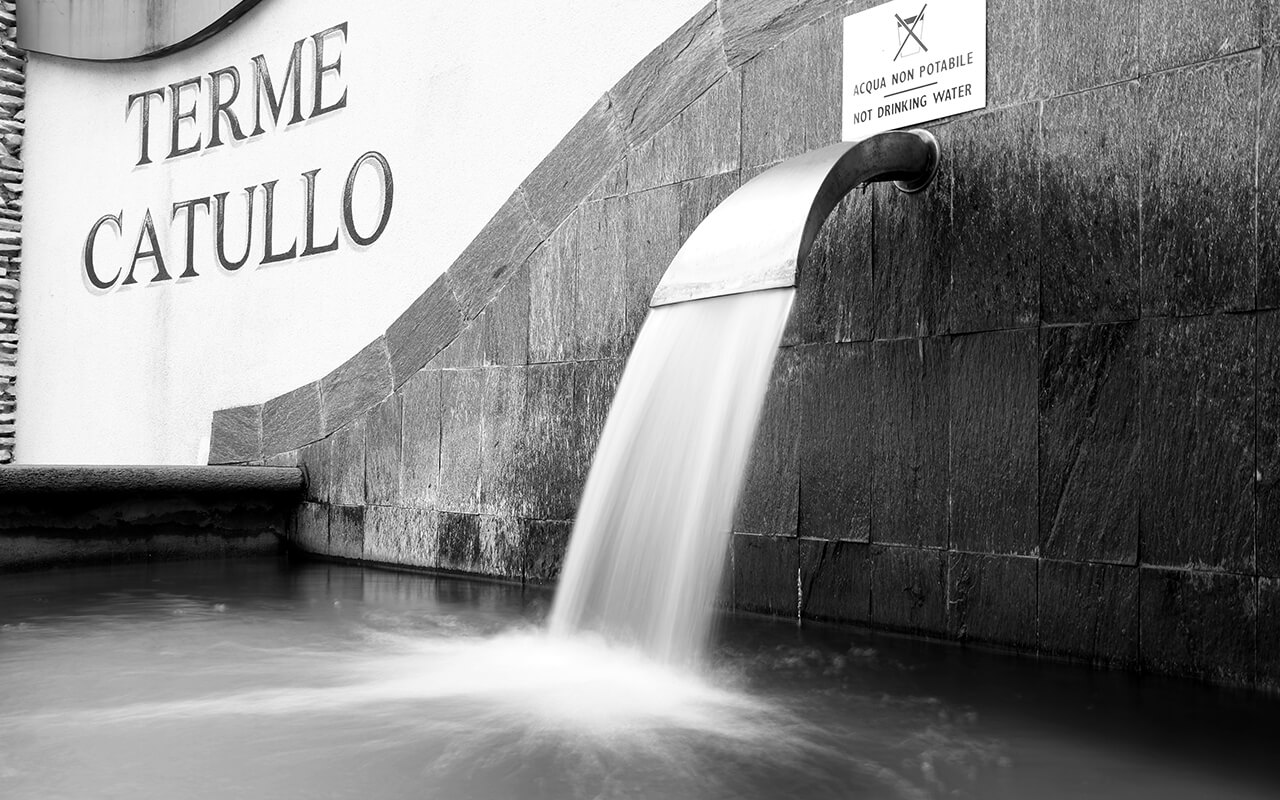 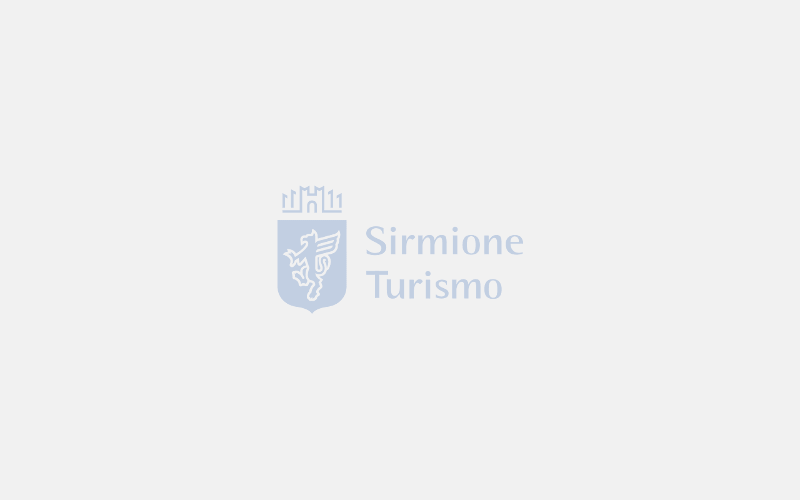